At the ceremony, Vice Chairman Nguyen Dung acknowledged investor’s effort. Vice Chairman was impressed by the fact that hundreds of local dishes are introduced to people near and far in Cinestar Center.

According to the investor of Cinestar Hue, Cinestar aims to serve students and people with average-income. Despite modern equipment such as 7.1 sound system and international standard screen, it provides service at pretty reasonable price VND 45.000/ticket. Particularly, there is one 300 seat screen and one VIP cinema. 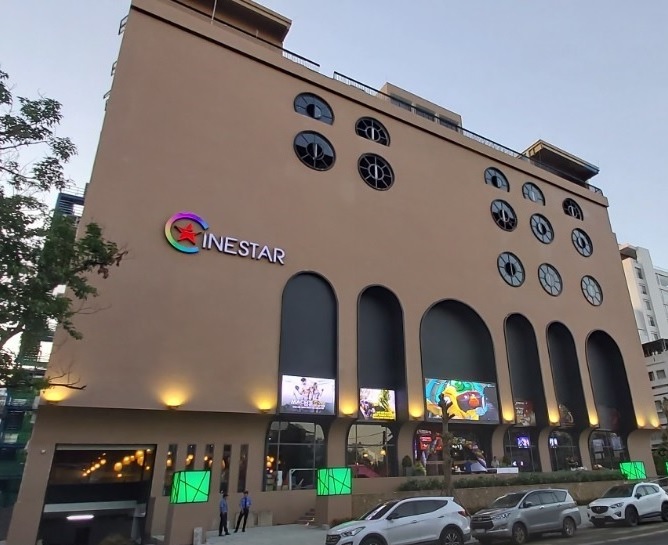